Warning: Declaration of FDX_Widget_search::form() should be compatible with WP_Widget::form($instance) in /home/customer/www/line-up.co.uk/public_html/wp/wp-content/plugins/wp-twitter/modules/class-p2.php on line 47
 Artists | Line-Up PMC

APU all come from the Inca capital of Cusco and it’s renowned College of Music in the ‘Sacred Valley’ of the Andes. They have developed a powerful and exciting mix of traditional and modern compositions, combining breathtaking pipe and flute skills with searing Latin American samba/salsa/cumbia rhythms. ‘Dirty Dancing with pan-pipes’. (Get Rhythm Magazine)

These are one stunning group of highly skilled musicians who have taken their traditional music and refreshed it with an abundance of vibrant feeling and a liberal dash of high-spirited Latin bump and grind. All delivered in a unquely humerous fashion.

‘This music is delivered in their own inimitable fashion with a warm and humorous style producing a casually powerful, pulse quickening experience’…(BBC Radio Times)

a) The history & languages of the Andes & The Sacred Valley, including a typical Quechua Indian song (APU is Quechua for Sacred Mountain)

b) The geography, climate, coastal, jungle and mountain regions.

c) The Culture of the Andes, their clothes, leisure and a typical day.

d) The Music and Rhythms of the Andes. Showing the children how the instruments are used, how they are made and how they are played.

e) Constructing a piece of music, adding instruments and vocals which tell a story.

This follows the BBC series, Rhythms of the World, where APU demonstrated the musical heritage of South America. 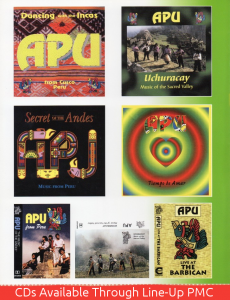 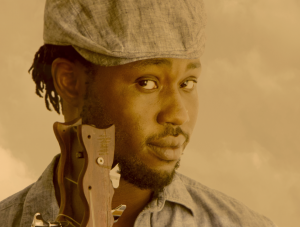 ‘Sekou Kouyate is one of Africa’s most exhilarating Kora players’ – Robin Denselow, The Guardian ‘Sabaru’ is the new album by the multi Award winning Guinean Kora virtuoso, singer and composer, Sekou Kouyate, who invented the electrified kora at the amazing age of 12 – and went on to pioneer the sound with Wa Wa pedals, fast riffs, experimental distortions and rock and jazz-influenced playing. Sekou Kouyate is considered among the world’s finest Kora players.

His new solo album, ‘Sabaru’, meaning patience, sums up Sekou´s musical history. Rooted in his West African traditions and influenced by the contemporary Blues, Soul, Funk and Jazz, that has also been his early inspirations, Sekou´s sound, mode of playing and the invention of the electric Kora, has inspired a whole new generation of Kora players. Sekou Kouyate is nominated for AFRIMA AWARDS 2015 and SABURU is on the Top Ten list of World Music Charts Europe October. 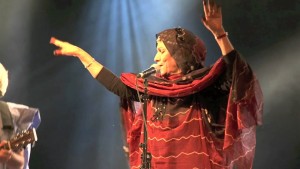 The leading musical voice of Western Sahara who received a noble prize for her contribution to defending and conserving the Sahrawi culture in April 2011.

Her style is similar to the Berber music of neighbouring Morocco, somewhat ironic, given that the subject matter of most her material is the continuing struggle against the Moroccan occupation of Western Sahara.  Her style is closely related to the desert blues of Mali, Senegal, Mauritania and Niger. Her powerful voice is one of the great instruments in contemporary African music, complimented by stinging electric guitars, goatskin drums and expressive dancing.

Sadly, Mariem Hassan died of bone cancer on Saturday 22nd August 2015 at the age of 57. She died as she wanted, in the refugee camp for the Sahrawi people in south-west Algeria. She used her powerful voice to publicise the plight of those who were forced to flee from their homeland when Spain withdrew and Morocco moved into Western Sahara in 1975.

She spent much of her life in the camps, became a nurse and started her musical career in a group that provided support for the Polisario fighters in the war against Morocco, developing a style that could switch from laments to upbeat desert blues. It was an approach that made her a hero for the Sahrawi people, and also brought her international acclaim.

Mariem Hassan has taken her language, Hassania, the Saharawi cause and her ardent songs from the desolate African desert to the other end of the world. With her voice, telling the story of her people with the dignity and the openness that characterized her, she deeply moved her public. 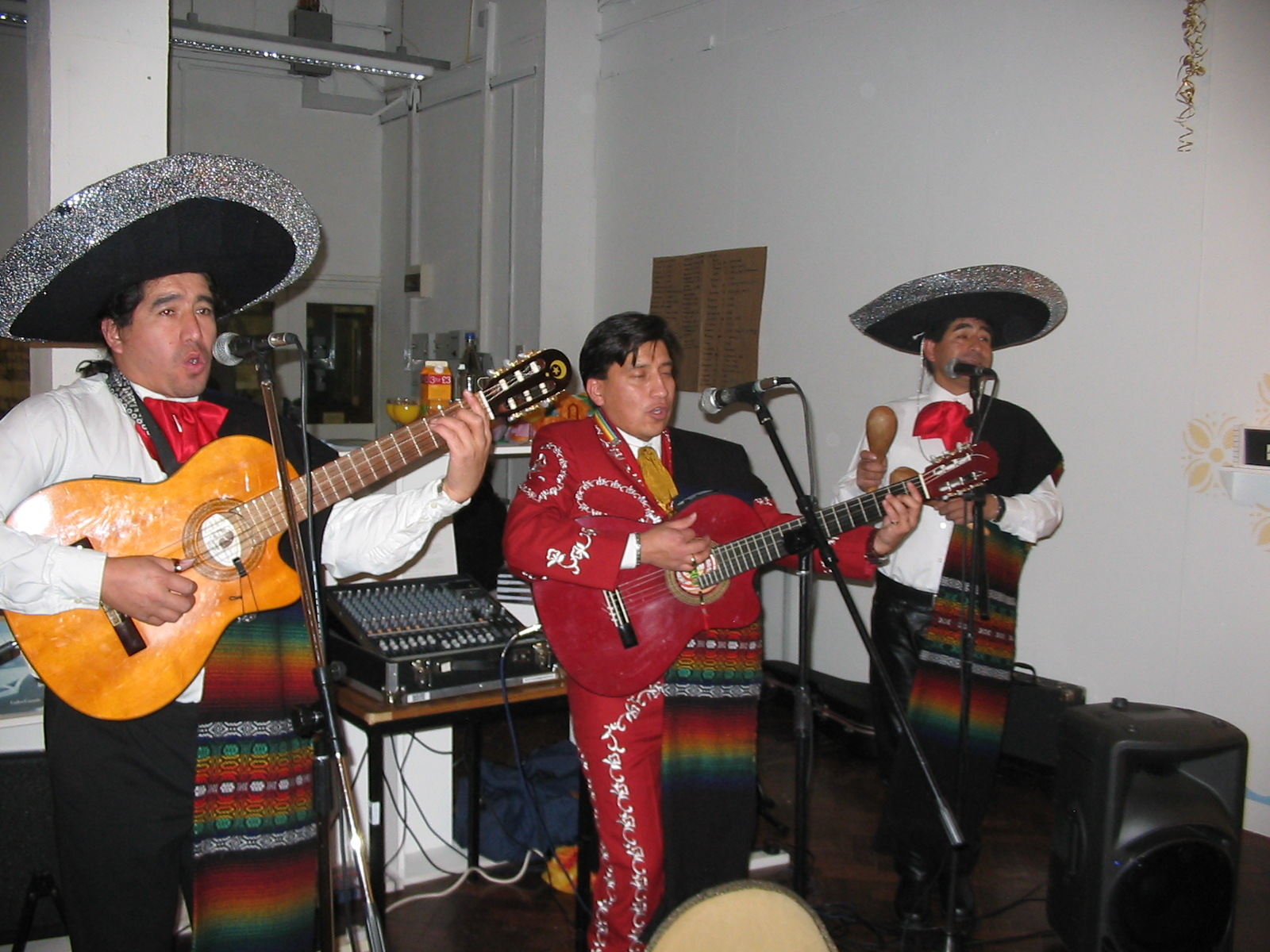 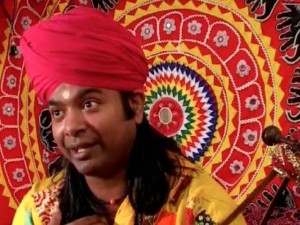 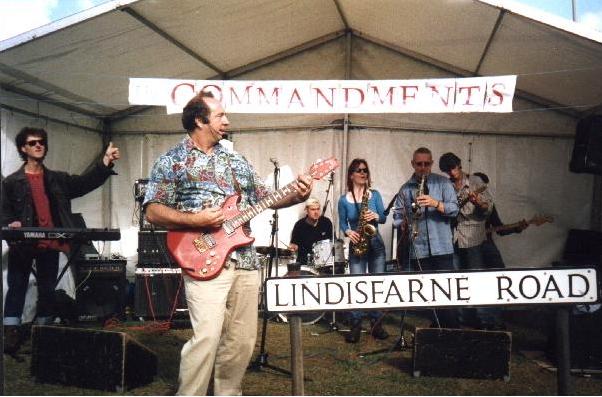 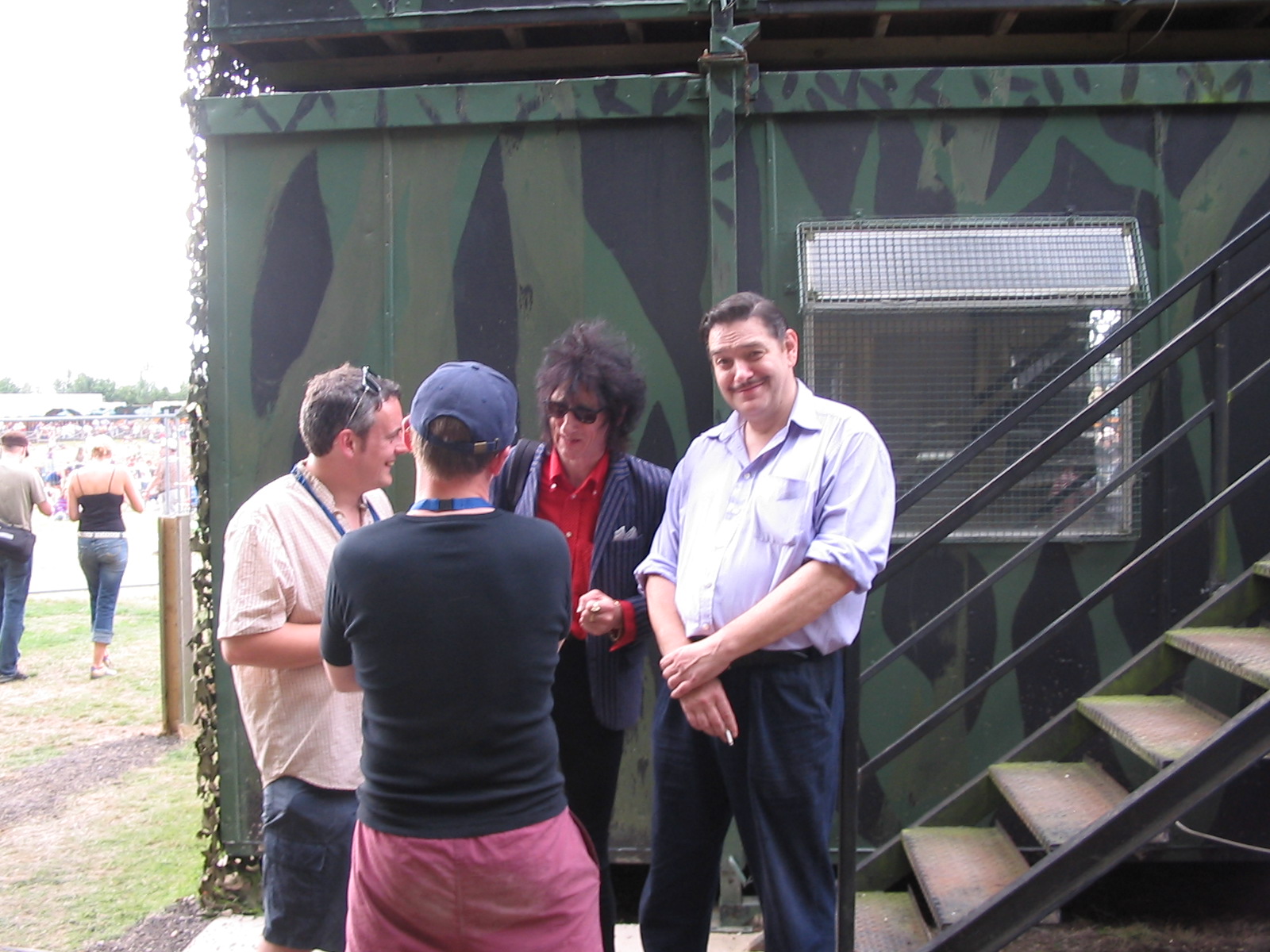 Son of Lonnie. Perfectly performing songs from the beginning of rock & roll 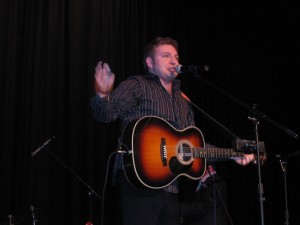 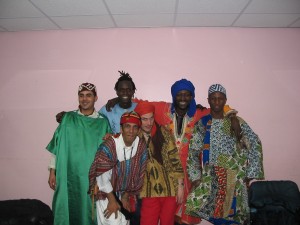